KaratBank is creating a new Blockchain-based cryptocurrency based on the ancient legacy of gold. Whilst not readily used in trading today, gold has traditionally been viewed as a safe and secure investment. Combining this historical method with the most modern, cryptocurrency, may not seem like a likely partnership. However, a new company is doing just that.

KaratBank claim that they take the advantages of gold trading and apply it to cryptocurrency. They highlight that gold is a trusted means of investment worldwide, is limited in quantity (which can push up value) and is also stable in price. By linking each of their KaratBank Coins (KBC) to a physical weight of deposited gold (in the form of CashGold – 24 carat gold embedded on a bank note), each token has a stable, trusted value. KaratBank Coins are based on the Ethereum Blockchain protocol allowing for use of smart contracts. The team describe the coins as ‘the foundation of a strategy to promote the development, infrastructure and distribution of a safer, more trustworthy payment means.’ KBC is linked to KaratPay, an online payment platform.

Their whitepaper describes KaratBank’s end goal as ‘The KaratBank Coin is designed to be used as a generally accepted electronic payment means for all who consider gold as a traditional, true, secure and value-stable medium.’ There are many advantages to KBC listed: its links to reliable 24 carat gold prices; the ability to exchange for CashGold at any time; real-time exchanges from any location at any time; the ability to use other popular crypto such as Bitcoin to purchase KBC; free and borderless transfers; and the low service charges for using KaratBank. These advantages have not gone unnoticed, as KBC payments steadily become more and more accepted around the world for transactions.

Reassuringly, KaratBank are in cooperation with Karatbars GmbH, (who already have an established community of nearly 500,000 users worldwide who have collectively invested $120 mln), meaning that the growing number of companies worldwide accepting Karatbars as payment will also do so with KaratBank Coin.

The pre-ICO has already begun and will continue until March 21, with the main ICO beginning March 22 (1 KBC = $0.05). By April 18, the team aim to have KaratBank Coin listed on one major exchange. By 2020, they hope to have 2 percent market penetration, and market capitalisation at $500 mln.

For a start, KaratBank CEO Harald Seiz has forty years of experience in financial consultancy. He is also founder and managing director of Karatbars International GmbH, bringing his extensive knowledge of the relationship between gold and cryptocurrencies to KaratBank. His expertise has been recognised by the Federal Association for Economic Development and Foreign Trade, who have awarded him a Senatorial Degree. The rest of the management team also have extensive management credentials from various financial companies across Germany, and the advisory staff boast experience from Karatbar operations in Dubai to the UK.

The knowledgeable team and proven success record with Karatbars indicates an exciting time for this company, and possibly a revolutionary new way of currency investment by marrying traditional investment methods with new innovations. 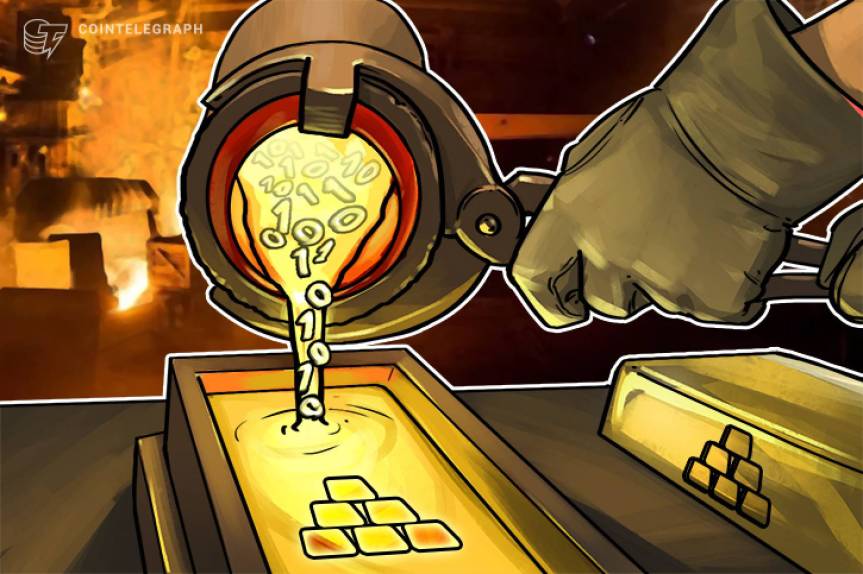