Why Blockchain Matters More Than You Think 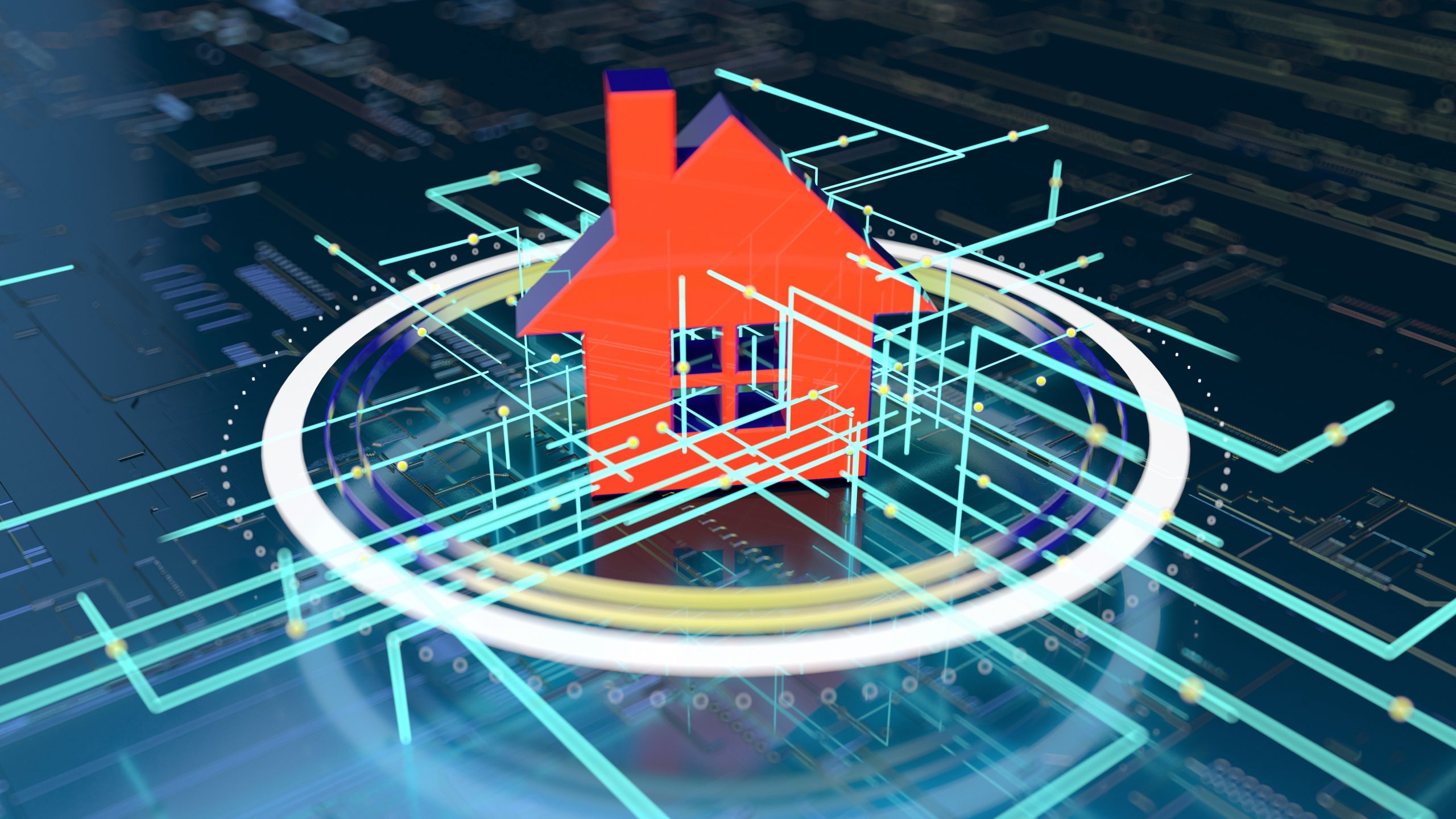 What Is a Blockchain?

A blockchain is a distributed database that is shared among the nodes of a computer network. As a database, a blockchain stores information electronically in digital format. Blockchains are best known for their crucial role in cryptocurrency systems, such as Bitcoin, for maintaining a secure and decentralized record of transactions. The innovation with a blockchain guarantees the fidelity and security of a description of data and generates trust without the need for a trusted third party. One key difference between a typical database and a blockchain is the way the data is structured. A blockchain collects information together in groups, known as “blocks” that hold sets of information. Blocks have specific storage capacities and, when filled, are closed and linked to the previously served block, forming a chain of data known as the “blockchain.” All new information that follows that freshly added block is compiled into a newly formed block added to the chain once filled. A database usually structures its data into tables, whereas a blockchain, like its name implies, structures its data into chunks (blocks) that are strung together. This data structure inherently makes an irreversible timeline of data when implemented in a decentralized nature. When a block is filled, it is set in stone and becomes a part of this timeline. Each block in the chain is given an exact timestamp when it is added to the chain.

A cryptocurrency is a form of money that is digital. There are two significant ways in which it differentiates from other forms of currency. First, cryptocurrencies are purely virtual, which means that they do not exist as a physical bill or coin. Second, most cryptocurrencies are decentralized, which means they are is not issued from a central bank. This allows people to exchange cryptocurrency without involving financial institutions. There are over 2000 cryptocurrencies in use today according to coinmarketcap.com, the most popular cryptocurrency ranking site. Bitcoin is known as the first and most stable decentralized cryptocurrency in the world. As this currency is exchanged between parties, a block of information is added to a publicly viewable chain of data that keeps a record of all transactions made via blockchain technology. Ethereum is another form of cryptocurrency that uses smart contracts to complete transactions. For instance, a smart contract will state that when a consumer pays the supplier a set amount of Ether tokens, the supplier will provide the consumer with a product or service. These transactions are also public.

Though cryptocurrency is a relatively new method of completing transactions, many forms of cryptocurrency are gaining support from large corporations. Today, more than 100,000 merchants worldwide accept this digital currency as a form of payment for products and services, including well-known companies like Virgin Airlines, Microsoft and WordPress. NASDAQ has also announced plans to allow Bitcoin futures to be traded on its electronic exchange. Joining this list, which has created proven processes and procedures for accepting Bitcoin, Ethereum and other cryptocurrency to buy or sell real estate.